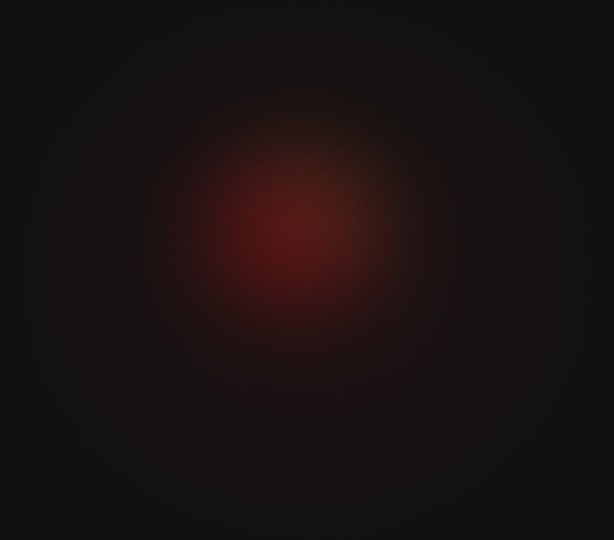 50 years of experience across 3 generations. 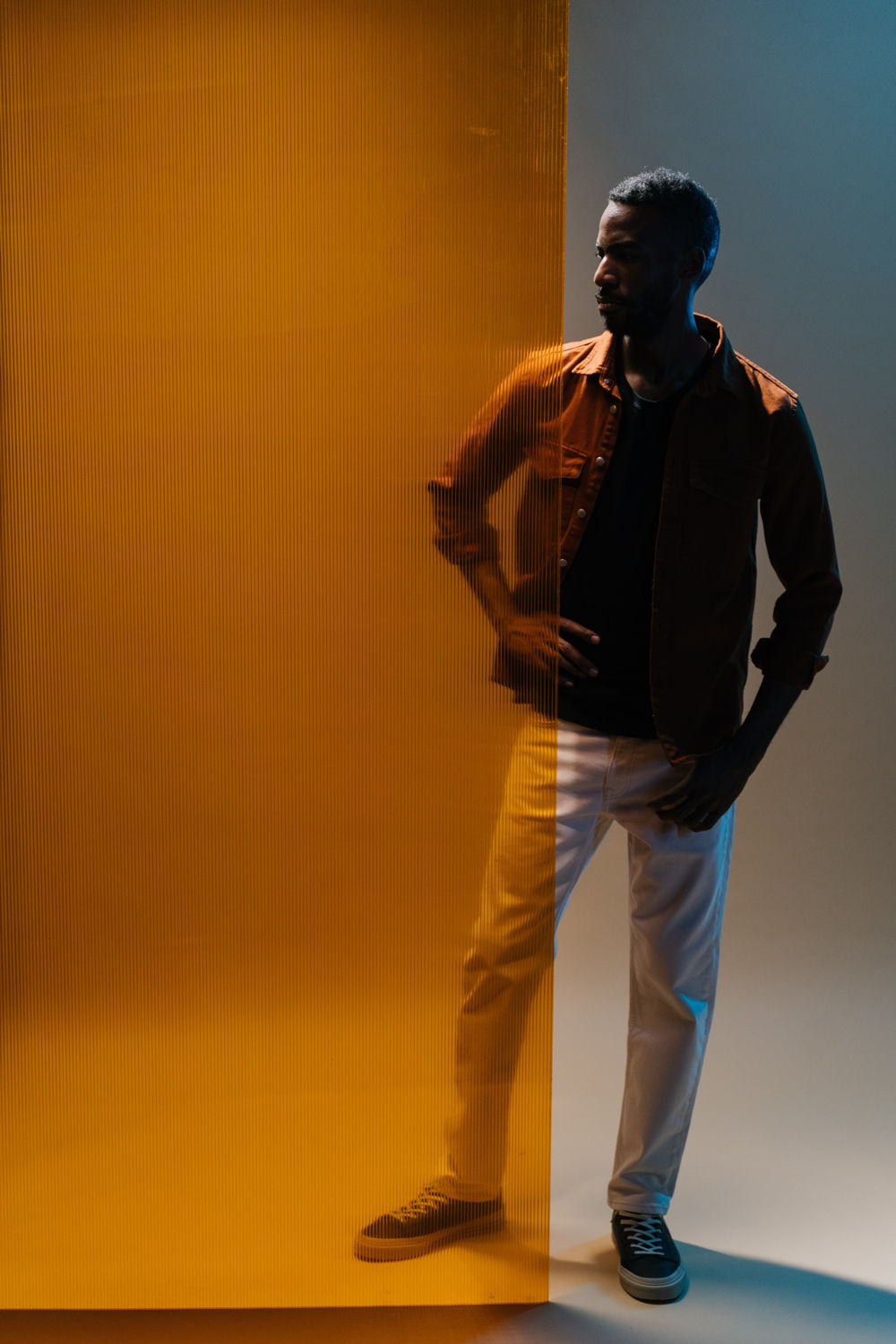 The Duncan McIntyre Group started with humble beginnings.  Duncan McIntyre (5th) opened a small real estate office in South Morang in 1972. After gaining experience at Jones Lang Wootton in the CBD he sought to build a real estate business in the underdeveloped,  frontier market in Melbourne’s north.With offices opening in Whittlesea, Greensborough, Bundoora and Mill Park the business expanded to the dominant agent for the district over the next 2 decades. 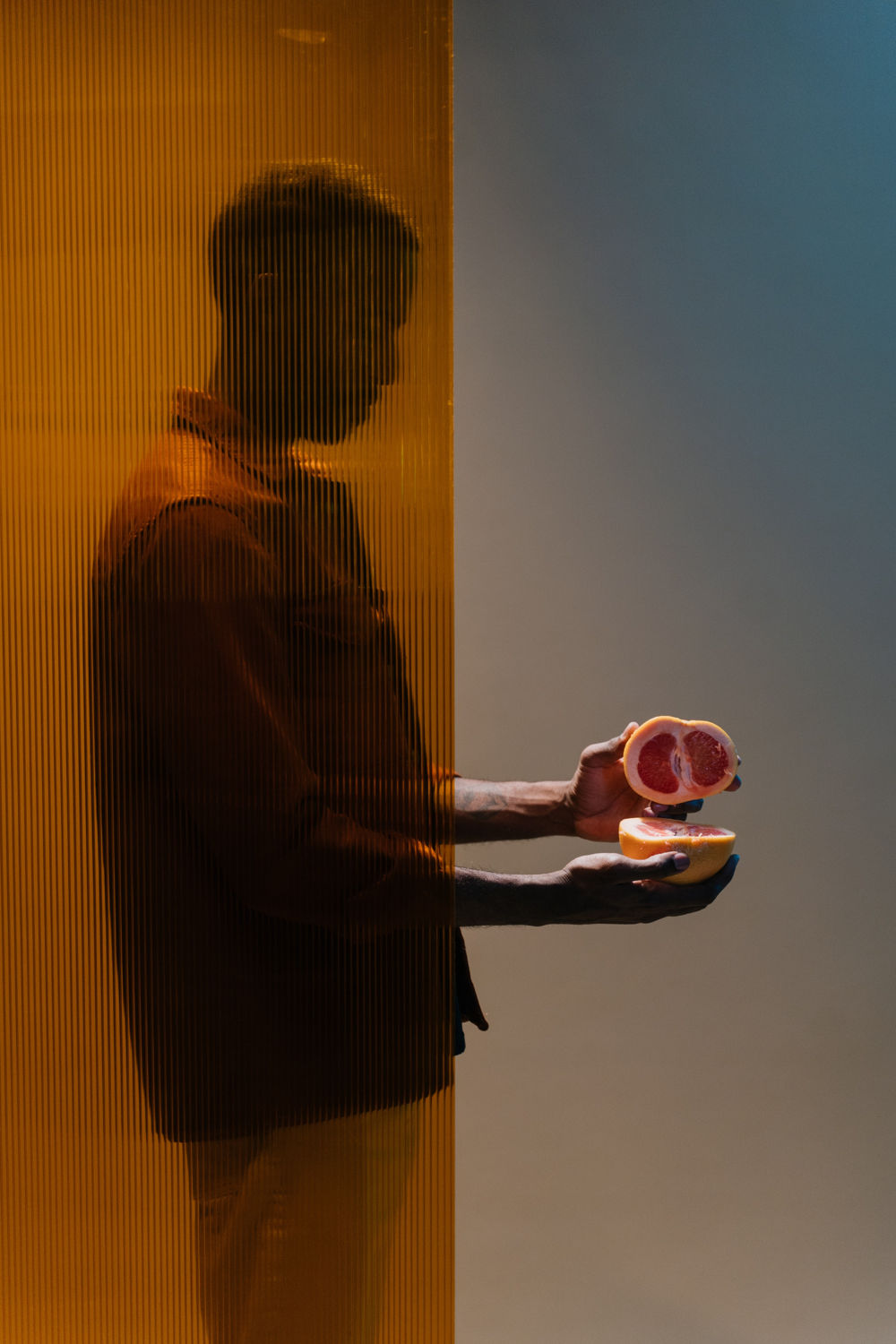 In 1988 the Ivanhoe office was opened to cater for the established areas of Melbourne’s inner North. 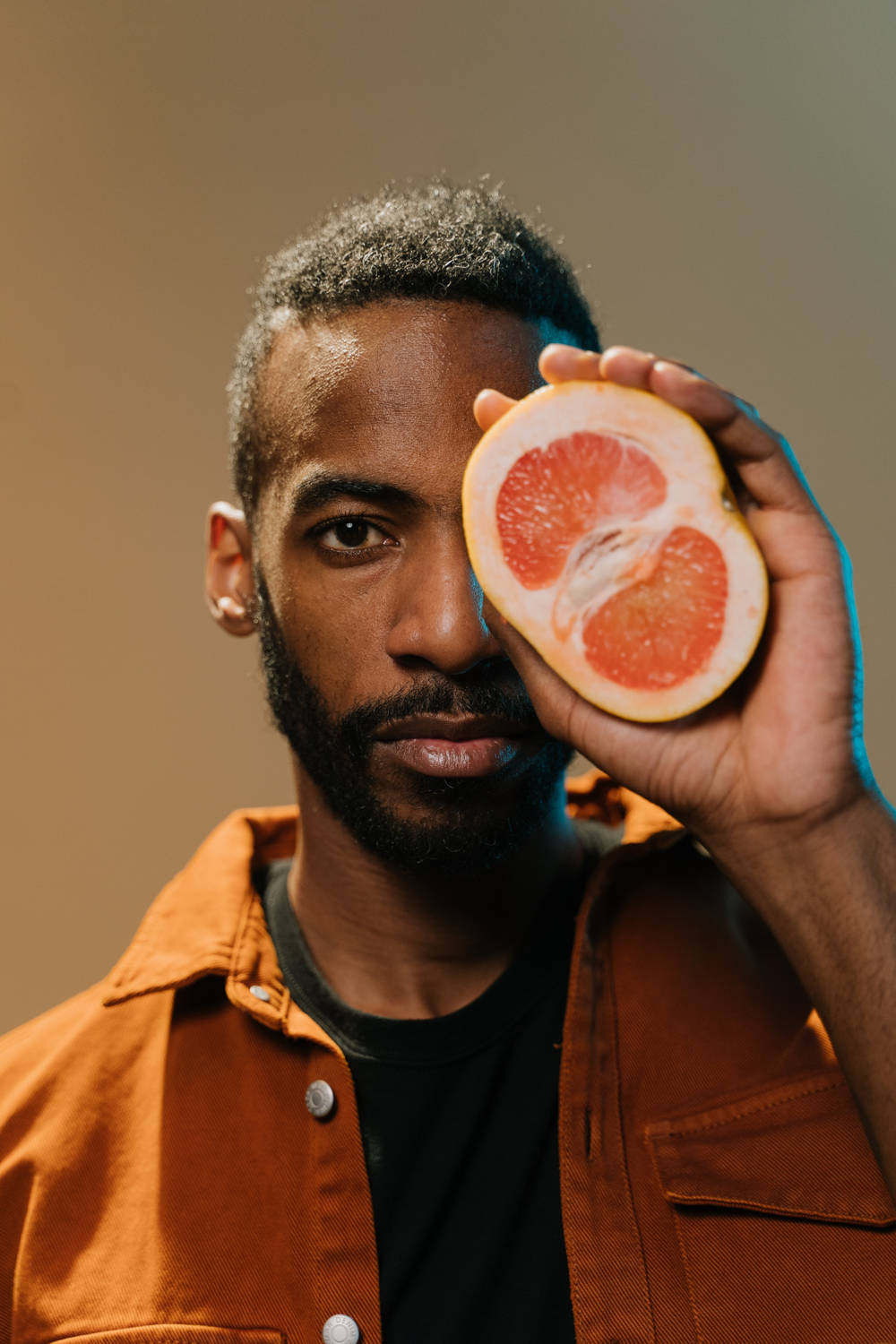 In 1990 Duncan (Alex) McIntyre (6th) joined the business. Alex built the Ivanhoe office into a thriving residential and Commercial practice becoming lead Auctioneer between 1996 to 2010. 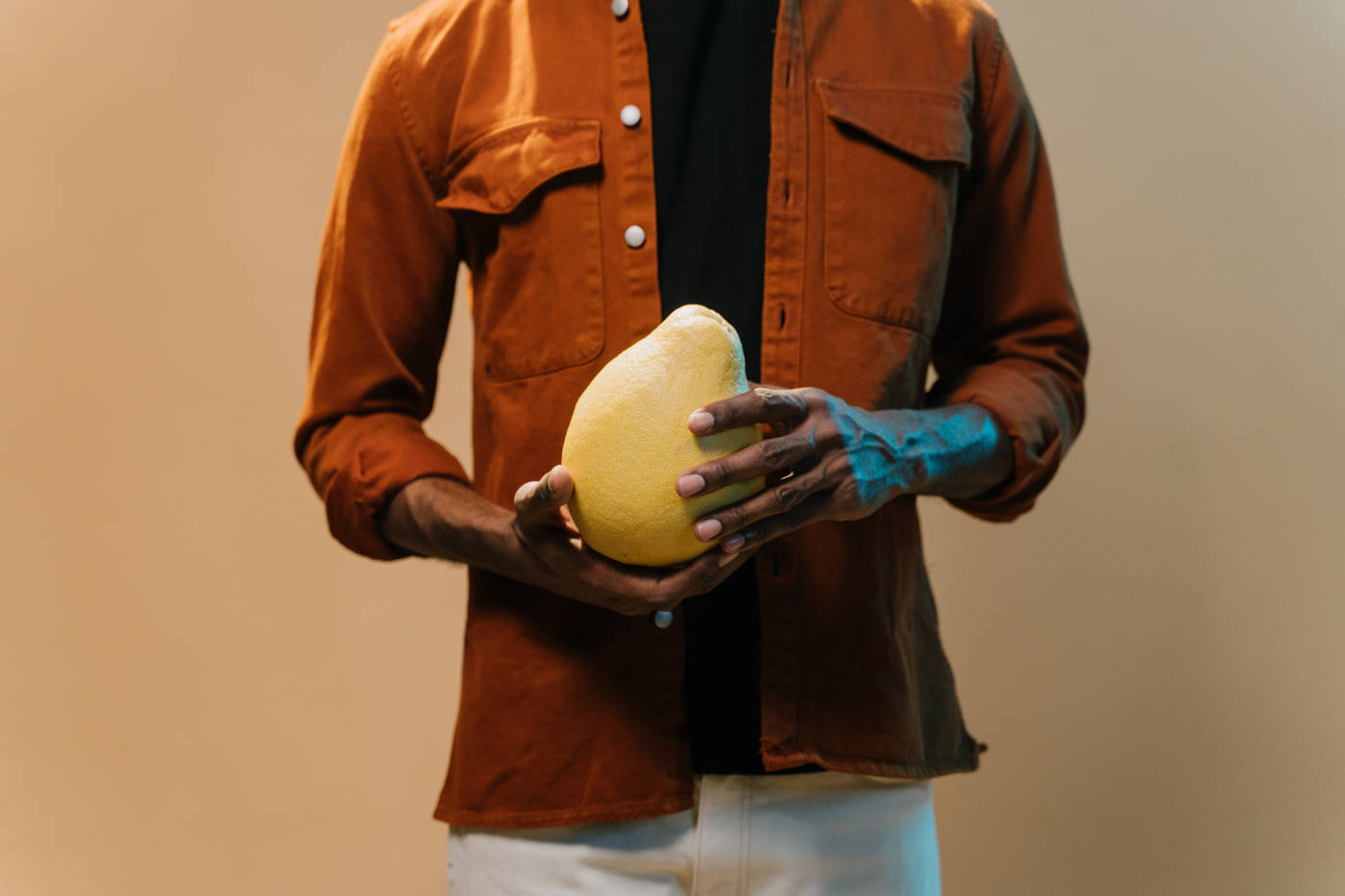 ‍From the early 1990’s and the “recession we had to have” through 2000’s introduction of GST, the 2007 Global financial crises and the general ups & downs the real estate trading business was eventually sold in 2010. This allowed the focus to be on development and construction which continues to today. 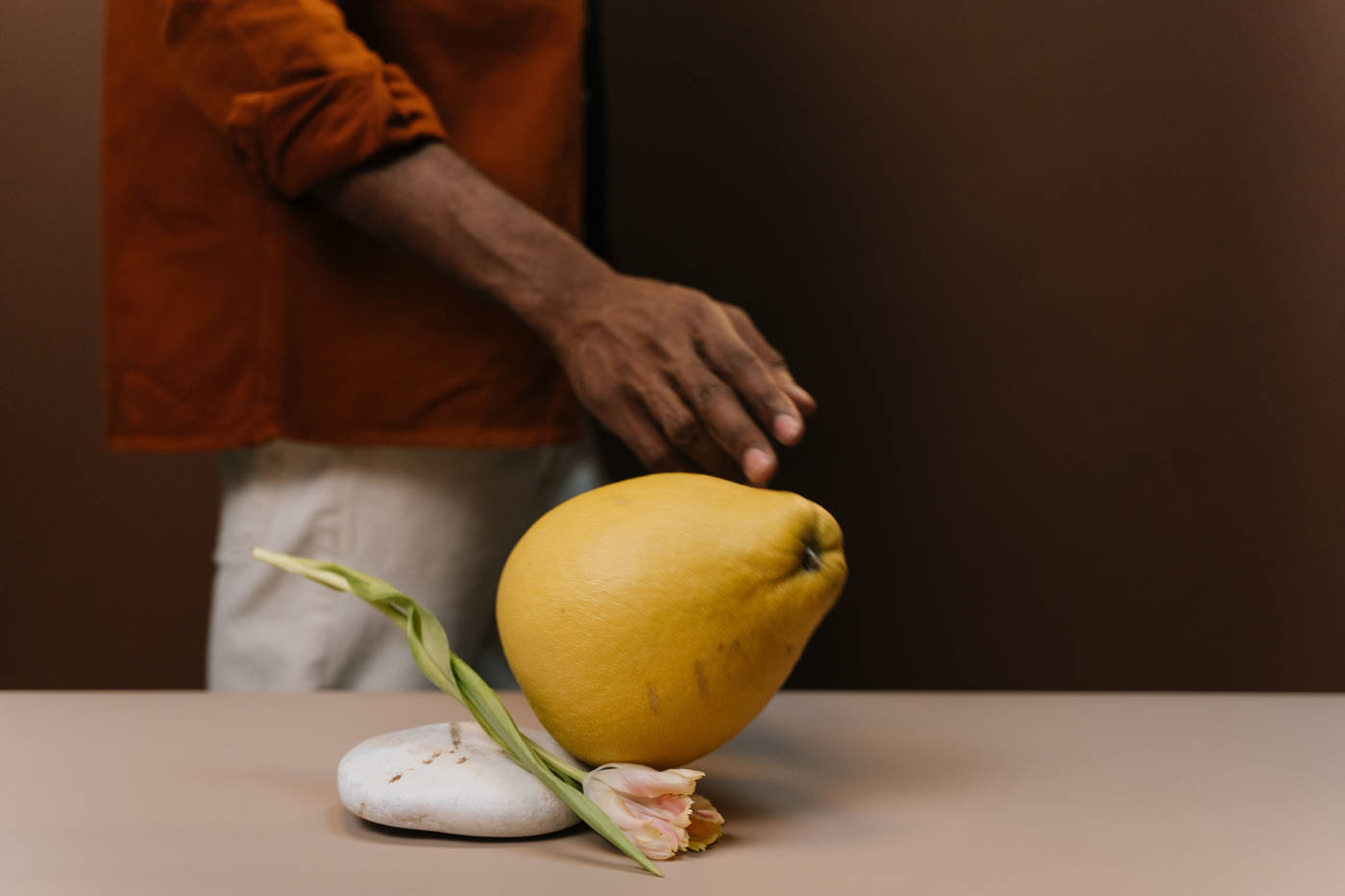 In 2016 Duncan McIntyre (7th) joined the business to focus on technology solutions in the property industry.

Duncan Alexander McIntyre (1st ) after traveling 9 months via ship from Glencoe Scotland landed in Portland, Victoria  September 1842.   The City of Melbourne (founded 1935) was 7 years old.
Duncan his wife (------) and 3yo Duncan Alexander McIntyre (2nd)  spent a year in Portland and managed to settle in Freshwater Creek outside Geelong. From early settlers they managed to create the farm Ghazeporre Station now known as the area around Ghazeporre Road. The extended family sold this in 1970.
In July 1865 Duncan Alexander McIntyre (2nd) at  age  26 led an expedition to search for missing explorer Ludwig Leichhardt who had been missing for 16 years in outback Australia.

Since the 1970’s and across the generations Duncan McIntyre group has evolved from one small office in Melbourne’s North, to a thriving diversified family office consisting of investments across hospitality, development and more recently technology & venture capital.

From hospitality to large land subdivisions, Duncan McIntyre group has a diverse group of assets across various sectors and will continue to grow these holdings over the coming years.

From Tele-health to MarTech, we’re always looking for the brightest and most game changing technology ideas we can bring to life via our Venture Studio. Duncan McIntyre Group also actively partners with passionate startup founders to help provide not only pre-seed, seed and scale capital, but expertise on executing these projects.

Duncan McIntyre Group believes in developing business interests with commitment to execution and trust across all involved parties in mind, over the course of 50+ years in business we’ve come accustomed to outlining and implementing core values that help us and our partners thrive. 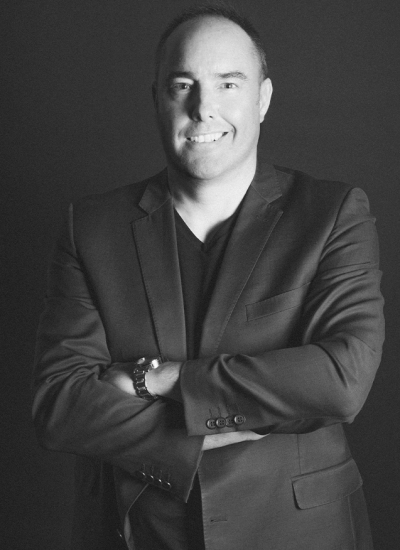 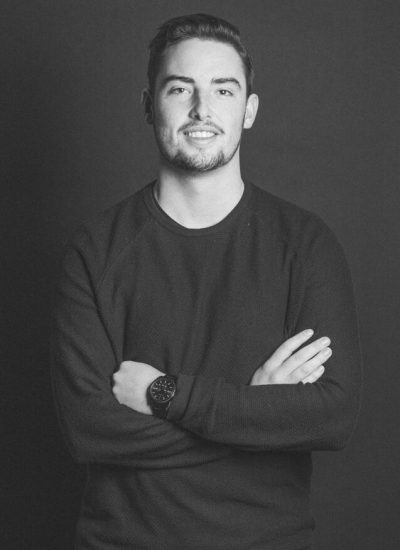